If you’re Australian, you’d be hard-pressed to avoid the fact that the federal elections are coming up and were called for the 21st May 2022 by Scott Morrison.

As the two parties and leaders flex and spin up their PR machines - Let’s look at how the Australian population are actually searching on their next elected leader.

Note: We pulled these top queries using a combination of SEO analysis tools such as: Google Trends, SEMrush and Ahrefs and backdated the analysis from 10th April 2022 when the election was called.

It seems that the general public are less concerned about specific policies and ideas that these politicians hold since the Australian election was called, and more about the personal characteristics of individual politicians; queries like religion, age, marriage status, weight and even where they live.

The only outliers being questions geared around Scott Morrisons support for coal and trying to understand what Scott Morrison has done for Australia; with the other top query for Albanese asking if he can actually win the election – Only time will tell!

Note: Feel free to use this research or infographic, please link to Marketix.

Marketix Digital are an SEO agency based in Sydney. 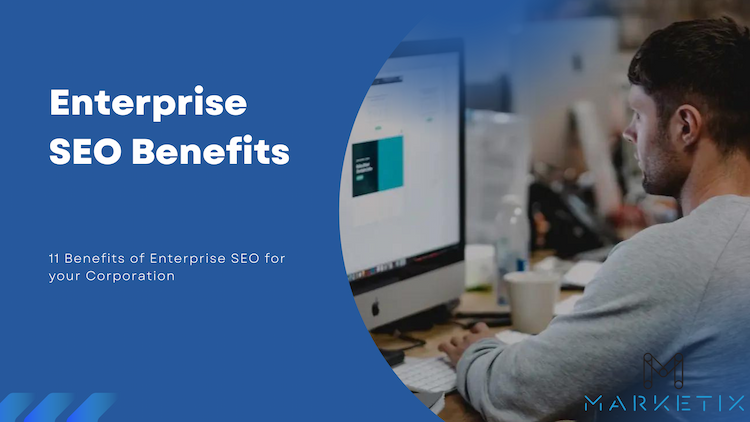 101 Essential Email Statistics for Businesses in 2023 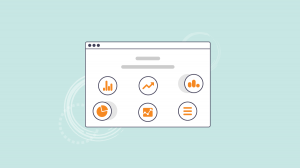 How Much Does SEO Cost In Australia? 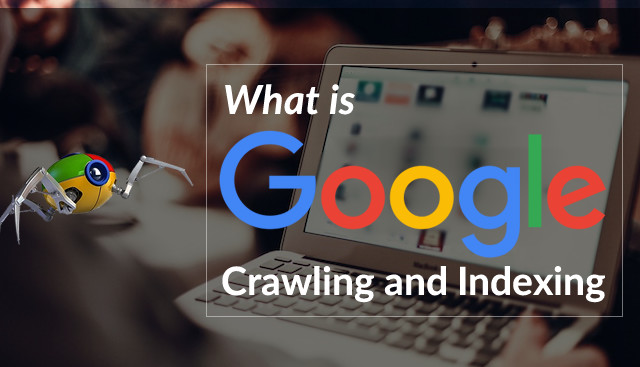